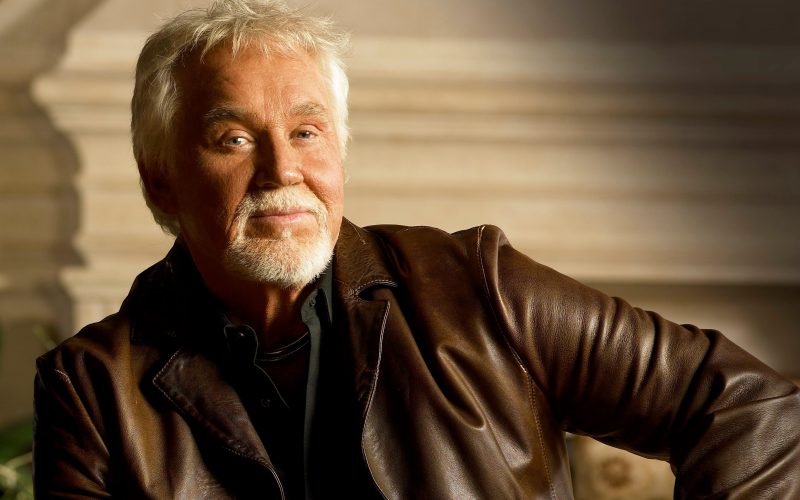 On Friday evening, music legend Kenny Rogers passed away at the age of 81. According to his official Twitter page, he died of natural causes.

With a music career spanning six decades, there are many things that could be said about the singer, songwriter, actor, producer and entrepreneur. Focusing on Kenny Rogers performance history in Las Vegas, according to setlist.fm, which is known as the set list wiki of the Internet, Mr. Rogers gave a performance on January 25th, 1979 at the former Las Vegas Strip resort, the Riviera Hotel and Casino. The set included his hits Lucille and The Gambler.

Fellow music legend and Rock and Roll Hall of Fame member Jerry Lee Lewis said of Kenny’s passing, in a statement to the media, “I am filled with profound sadness with the loss of my friend and fellow artist, Kenny Rogers. God Bless him and his family. He will be greatly missed by all, but his outstanding legacy will live on. Love you, my friend.”

RIP Kenny Rogers. We know when to hold ’em, when to fold ’em and when to walk away because of you and your song The Gambler. That saying arguably resonates more in Las Vegas than any other place in the world.

The Riviera, where Mr. Rogers performed back in 1979, was the home for much of the filming of the Martin Scorsese movie Casino, starring Robert De Niro, Joe Pesci, Sharon Stone, Don Rickles, James Woods and Frank Vincent. Last year, we spoke with former mobster Frank Cullotta about being a technical advisor on the movie Casino, which you can listen to by clicking here. Actor Frank Vincent played a character in Casino based on Mr. Culotta’s life.

Additionally, the Riviera was home to the drag show An Evening at La Cage. The show featured longtime Las Vegas entertainer and show business legend Frank Marino, who told us about that period in his career, and much more, in a 30 minute plus CYInterview that we had with him earlier this year. You can find that CYInterview find by clicking here. We were also on hand for his first performance of his two-year contract as the host of Legends in Concert at the Tropicana Hotel and Casino which you can find by clicking here.