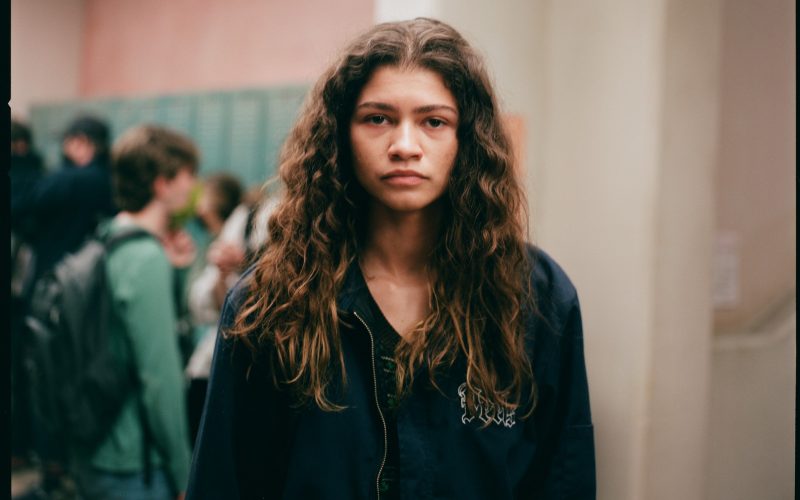 This past Sunday night, HBO viewers watched the first episode of season two of the Emmy winning series Euphoria. The series is about a group of high school students dealing with the challenges of teenage life including drugs, sex, and pregnancy.

The main storyline in Euphoria centers on Rue Bennett, a recovering drug addict who relapses. She is played by rising Hollywood star Zendaya. Rue is also the narrator for the series.

Season two’s premiere, Trying to Get to Heaven Before They Close the Door, shows Rue’s abuse of numerous drugs as she deals with heartbreak occasioned by the breakup with her girlfriend Jules, played by actress Hunter Schafer.

The episode takes place on New Year’s Eve and ostensibly sets the tone for the rest of the season.

Season two episodes of Euphoria air on Sunday night on 9:00 PM on HBO. If you do not have HBO, you can watch the series on the cable channel’s streaming platform, HBO Max, and watch the entire first season if you have not yet seen the series.