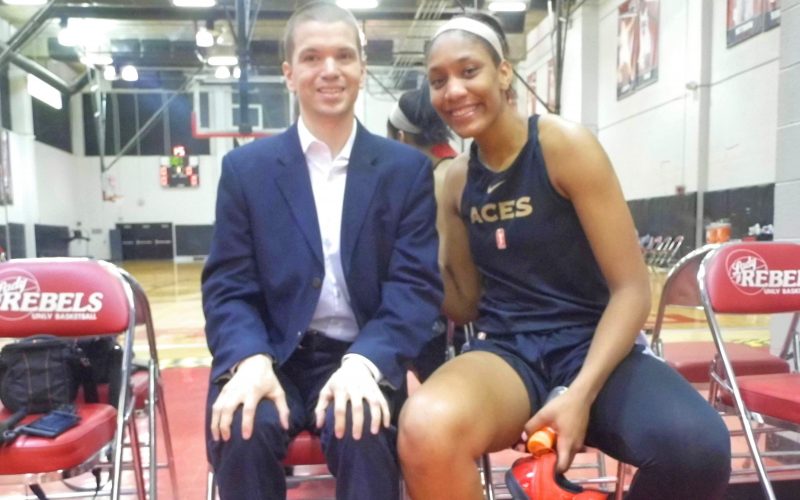 Las Vegas Aces star A’ja Wilson will be representing the Entertainment Capital of the World at the Tokyo Olympics.

It was announced recently, that the reigning WNBA MVP will be part of Team USA’s Women’s basketball squad. Ms. Wilson and her teammates are out to win a seventh consecutive Olympic gold medal, in the sport, for the United States.

Since the 1996 Olympics in Atlanta, Team USA Women have won every game with a record of 48-0. They will certainly be the favorites in Japan.

Team USA will open the Olympic games on July 30th against host Japan and then take on France on August 2nd.

As one of basketball’s biggest stars, A’ja Wilson will have a chance to shine on the world stage and make many here in Las Vegas proud. We will be watching. Congratulations Aja and good luck!

You can find our past CYInterview with Ms. Wilson by clicking here.