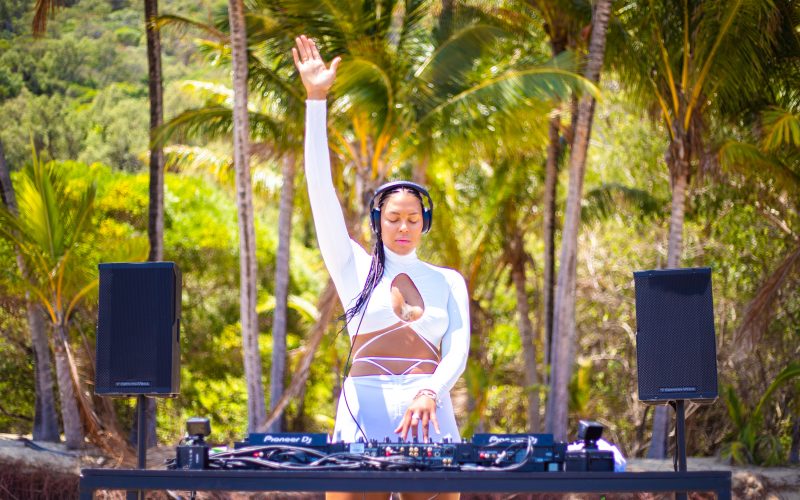 Las Vegas Aces star Liz Cambage is currently down under. She is playing during the WNBA offseason in Australia, for the Southside Flyers of the Women’s National Basketball League. The team is located in the Melbourne, Victoria suburb of Dandenong.

Recently, playing for the Southside Flyers, Liz had a chance to partake in another of her passions, DJing. On North Queensland’s Ellis Beach in Cairns, Ms. Cambage recorded her own DJ set. It will be released soon.

We wish the Las Vegas Aces star a safe, fun time while in Australia. We look forward to her return next year, to the Aces squad, when the next WNBA season begins here in the Entertainment Capital of the World.