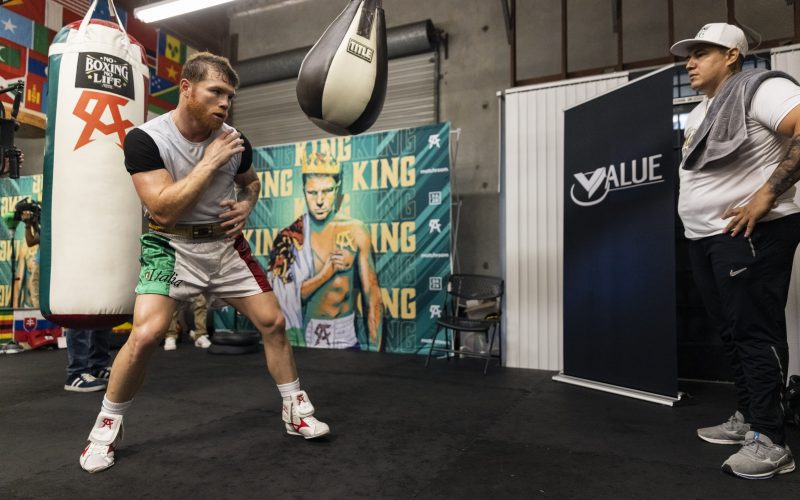 The loss was only the second of Canelo’s impeccable career. His record now stands at 57-2-2. Canelo is solid as a super middleweight, at 168 lbs. At that weight, it appears there is no one around to stop him. However, at light heavyweight, he seemed a bit taxed by the extra pounds. Bivol, on the other hand, is five inches taller and could probably fight as a cruiser weight. The size difference proved too much for Mr. Alvarez in this go round. However, it was a noble effort.

Reportedly, the contract for the fight has a rematch clause in it. This means Canelo may face Dmitry again. We hope to see the two fighters in the ring in the Entertainment Capital of the World, soon. They are both a credit to the sport of boxing.

Canelo will remain champion in his weight class.