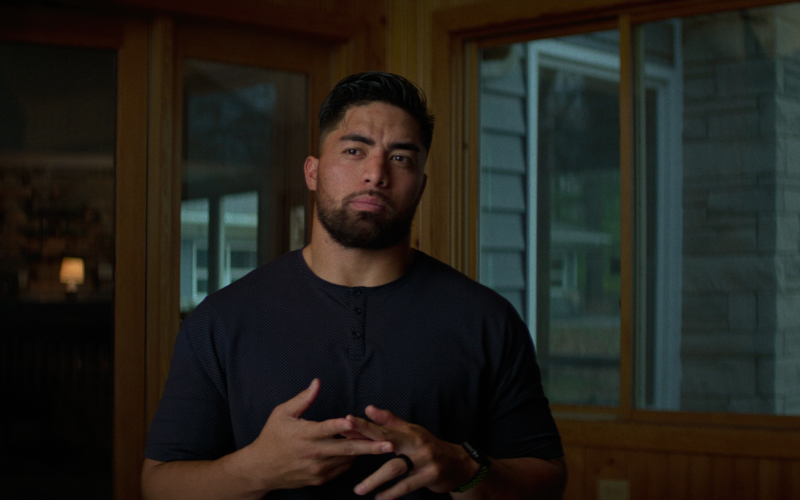 The first regular season football games begin next weekend in college football. In 2012, Notre Dame linebacker Manti Te’o was one of the biggest players that season. That year, the Fighting Irish went 12-0 and lost to Alabama in the national title game.

Aside from his on field successes, his off field relationship with a woman he never met became a national topic of discussion. It became a confusing story for the media to explain and for the public to understand.

Mr. Te’o was catfished, meaning he was communicating with someone, pretending to be someone else. This week Netflix released a two-part documentary Untold: The Girlfriend Who Didn’t Exist on what really happened.

Though it may be hard for Mr. Te’o to reflect back on that time in his life, as he provides commentary for this project, perhaps his speaking out will help some people navigate Internet dating, in a more successful and safer way.