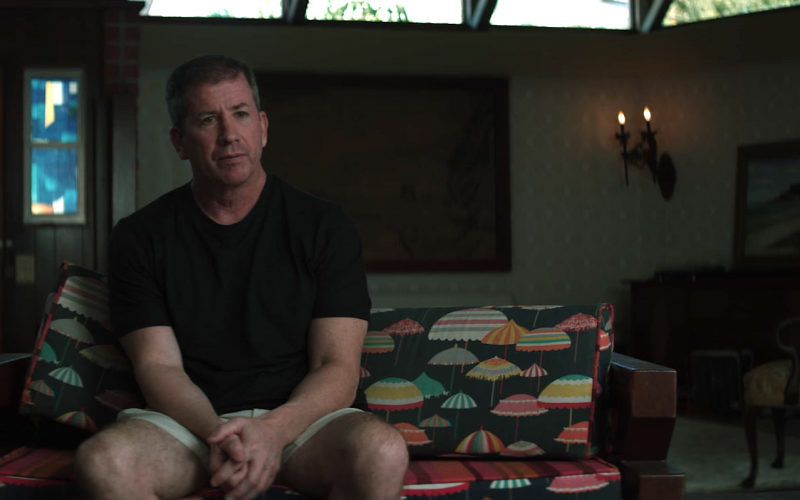 Today, a documentary film was released on Netflix about former NBA referee Tim Donaghy. Allegations were made that the past basketball official bet on games he officiated.

Untold: Operation Flagrant Foul will discuss the cautionary tale of how gambling can get out of hand and lead to a life behind bars. The events covered in this documentary led to Mr. Donaghy serving time in federal prison.

The major players in this scandal share their stories of what they say really happened.