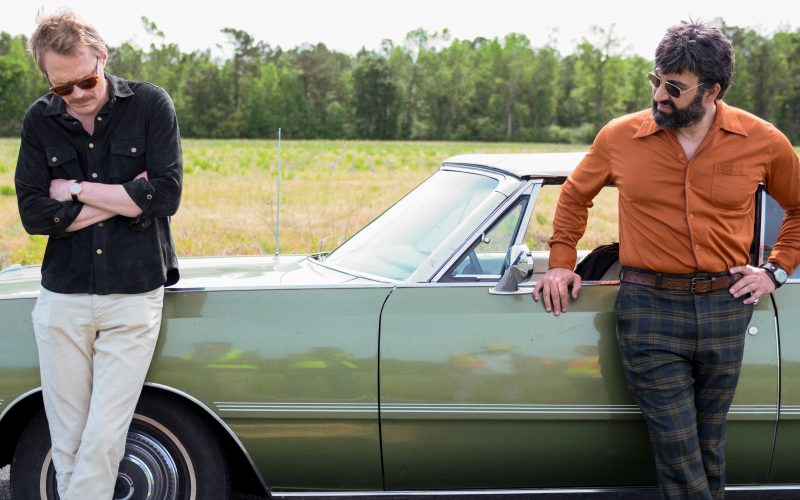 This is a great time of year to watch movies at home. Actually, it is a great year to watch movies at home. On Thanksgiving, Amazon Prime Video released a drama titled Uncle Frank. The story focuses on two gay men who are a couple in 1970s Manhattan. After one man’s family member dies, the pair drive to South Carolina for the funeral, while hoping to keep their relationship a secret.

The film showcases some of the social challenges gay couples faced in an earlier iteration of America. Lamentably, in some places, certain of those challenges persist. The movie stars Paul Bettany, Sophia Lillis, Peter Macdissi, Steve Zahn and Judy Greer.

We hope all of you had a wonderful Thanksgiving holiday.