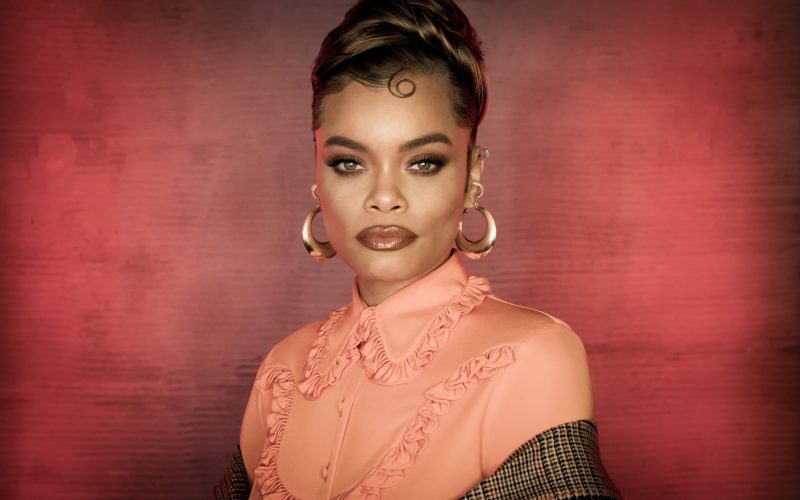 Tonight is the Golden Globes. The last year has wrought challenges on the entertainment industry due to Covid-19. With movie theaters closed for most of the year, some of the films that have been nominated this year debuted on streaming platforms, including Netflix and Hulu.

Actress/singer Andra Day, pictured above, is one of the nominees in the Best Performance by an Actress in a Motion Picture Drama, for her role as jazz legend Billie Holiday in The United States vs. Billie Holiday. Instead of a movie theater run, the film debuted on Hulu this weekend. The project is the latest example of a movie opening online.

Between Netflix, Hulu and Amazon Prime, film fans have had a chance to see a variety of first run movies, from the comfort of their own homes. Some of those pictures are nominated for this year’s Golden Globes.

A little Golden Globes, CYInterview and Las Vegas history, The United States vs. Billie Holiday is directed by Lee Daniels. Mr. Daniels was also the director of the 2009 film Precious. At the 67th Golden Globes, past CYInterview guest, actress, comedian and Las Vegas headliner Mo’Nique won a Golden Globe in the Best Supporting Performance in a Motion Picture category for her role in Precious. Two months later, she would go on to win an Oscar for Best Supporting Actress at the 82nd Academy Awards, for the same role. See our CYInterview with her by clicking here.

Though beginning later this year, award show season has arrived. Congratulations to all of this evening’s nominees.