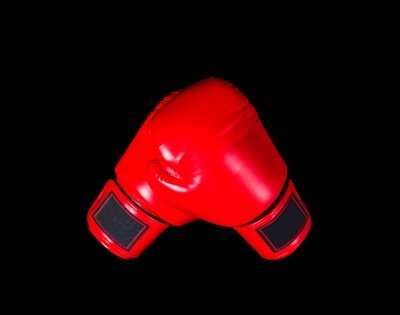 Tonight, former boxing champions Mike Tyson and Roy Jones Jr. will compete in what is being billed as an exhibition fight, at the Staples Center in Los Angeles, California. The contest is scheduled for eight two minute rounds. It has been reported that no knockouts are allowed in this matchup. How that can be assured is anyone’s guess. Additionally, the referee can stop the fight if either combatant is cut.

Mike Tyson and Roy Jones Jr. are two of boxing’s most accomplished and well-known fighters from the last 35 years. Both men are now in their 50s and Mr. Tyson has not fought in 15 years. Featured columnist Jay Bildstein, a boxing enthusiast, joins us today on CYInterview to tell us why this nostalgia laden Tyson/Jones Jr. contest has gained national interest. He tells us:

“I think nostalgia is certainly part of it. However, I think that people in general become very attuned to names they know whether that’s in boxing, whether it’s in politics, whether it’s in acting. I mean, think about the movies, how many times do we have leading men or leading women who are names we have known for not simply years, but for decades.”

Giving his thoughts on the exhibition bout between Mike Tyson and Roy Jones Jr. and what to expect, our featured columnist said this:

“This is gonna be a big circus because it’s two very big names, but let’s face facts, we’ve got two men in their 50s. Mike Tyson hasn’t fought in, what is it, 15 years. Roy Jones Jr.’s been knocked out a few times, if I recall. This is just spectacle. I don’t take this seriously in terms of a pugilistic matchup.”

You can hear Jay’s thoughts on the bout, in their entirety, by listening to the entire CYInterview below:

Image courtesy of RK1979 at FreeDigitalPhotos.net