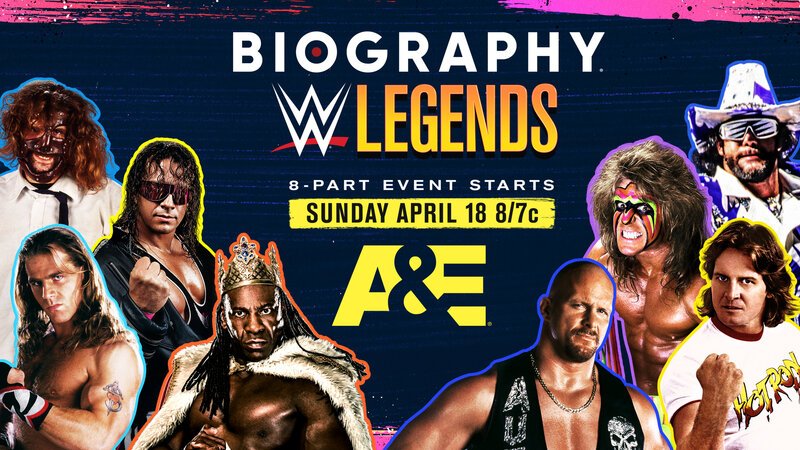 Tomorrow at 8:00 PM Eastern Time, A&E will continue its Biography series on some of pro wrestling’s biggest stars. This latest profile is on The Ultimate Warrior. In the pro wrestling world, various fans and industry people would say that the sports entertainer was a complex individual in and outside the ring.

In the preview for tomorrow night’s Biography episode, WWE CEO Vince McMahon says on camera that he and The Ultimate Warrior had a great relationship, which was something nobody knew. The highlight of the pro wrestler’s career was defeating Hulk Hogan at WrestleMania VI for the WWE Championship. It was a turning point in the promotion that someone could match Hulk Hogan and defeat him.

The Ultimate Warrior died in 2014 of a heart attack. Three days before his passing, he accepted his induction into the WWE Hall of Fame. Past CYInterview guests Jake “The Snake” Roberts [see here] and the late Paul Bearer [see here] were also part of that 2014 WWE Hall of Fame class.

Pro wrestling fans will want to watch this A&E special on the Ultimate Warrior tomorrow night.