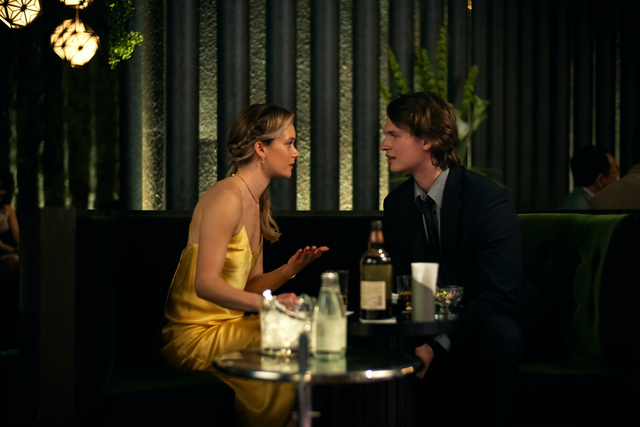 New series are being released weekly on different streaming platforms. In April, Tokyo Vice was released on HBO Max. It is a show about an American journalist going to Japan, to write for the biggest newspaper in that country.

Based on Jake Adelstein’s book, Tokyo Vice: An American Reporter on the Police Beat in Japan, the series focuses on the only American journalist at a Tokyo newspaper covering serious news. While on the job, he learns about the criminal enterprises that hold sway in the city.

Tokyo Vice has both stellar acting and settings. Each scene is purpose driven and leaves you interested in what is next. It is still too early to tell whether there will be a second season. However, the first season ended with cliffhangers that easily set up another season. We hope there are more episodes. This series is a must see.