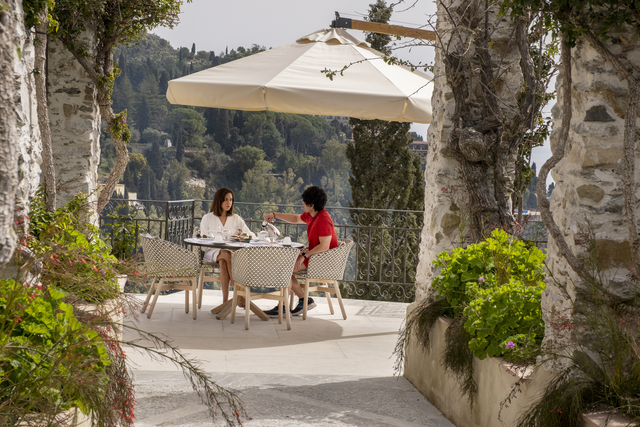 One of the television shows currently being discussed on social media is The White Lotus. It can be seen on HBO and HBO Max.

The series is about a group of travelers spending seven days in seeming paradise. As the days go on, things get darker. The dramedy is in its second season. Last month, it was announced it would be renewed for a third season.

The season two finale will premiere tomorrow night at 9:00 PM Eastern Time. At the 74th Primetime Emmy Awards, the show won 10 awards for its first season.