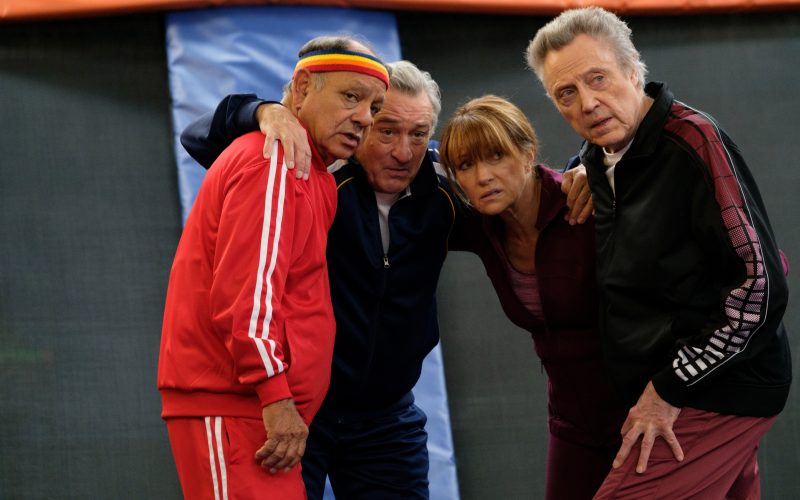 Robert De Niro’s latest movie is a comedy based on an award-winning book by author Robert-Kimmel Smith. The War with Grandpa will be released in movie theaters on October 9th. The picture focuses on a boy who must share his bedroom with his grandfather, who has just moved into his home.

The actor, who won an Academy Award in the best-supporting actor category for his portrayal of a young Vito Corleone in Francis Ford Coppola’s 1974 film, The Godfather Part II, and garnered a best actor nomination for the Oscar for his role in Martin Scorsese’s 1976 film Taxi Driver, starred as a grandfather in another movie back in 2016, Dirty Grandpa. He played opposite Zac Efron in the role of his grandson.

In these times of Covid-19, laughs are always needed. While it is good to laugh, it is also good to stay safe. Please remember to wear a mask when in public, avoid crowds, observe social distancing guidelines, and to wash your hands thoroughly and frequently. By doing this, you can help decrease the spread of the coronavirus.