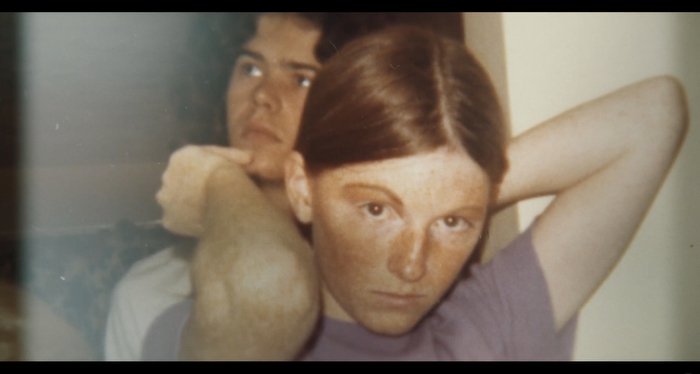 On May 6th, Amazon Prime Video will release a documentary series about an unsolved murder. The series entitle, The Unsolved Murder of Beverly Smith, looks at who killed the young woman, in Ontario, Canada, on December 9, 1974.

If you are into murder mysteries, this offering might be for you. The series is directed by Nathalie Bibeau.