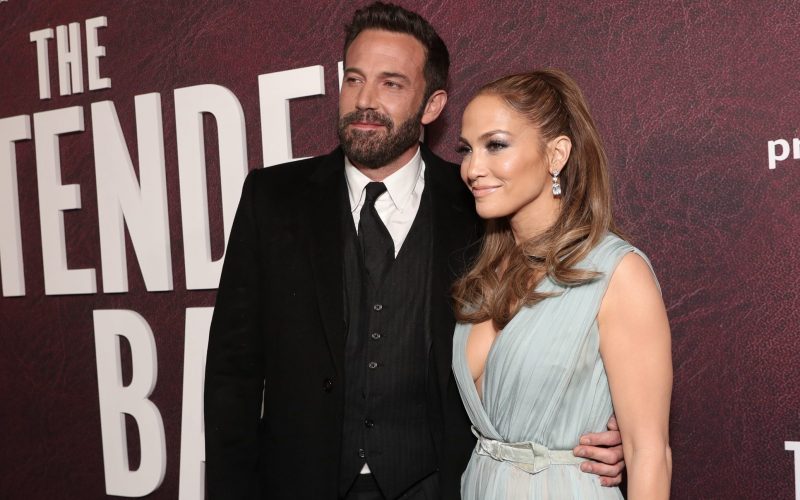 On Friday, Amazon Prime Video released the film The Tender Bar. Directed by George Clooney, the movie is based on a memoir of the same title, written by J.R. Moehringer.

Actor Ben Affleck plays a bar tender named Charlie, who dishes out life advice to his young nephew J.R. [Junior] played by Daniel Ranieri. With an absent father who is a radio personality and a struggling single mother who wants the best for him, J.R. finds guidance from his Uncle Charlie. Charlie dispenses information to him on family, school, love, jobs and everything else an adolescent would need from a male role model.

J.R. Moehringer would go on to earn a degree from Yale University, which is shown in the film. He then went on to work for both the New York Times and Los Angeles Times. In 2000, he won a Pulitzer Prize. He is also co-writing Prince Harry’s forthcoming biography, which is scheduled to be released later this year.

The Tender Bar is worth watching. It is a story of low moments, high moments, shortcomings, heartbreak and triumph. All of us can relate to those things.

Aside from Ben Affleck and Daniel Ranieri, the cast includes Christopher Lloyd of Back to the Future and Taxi fame, Tye Sheridan, Lily Rabe and Briana Middleton.