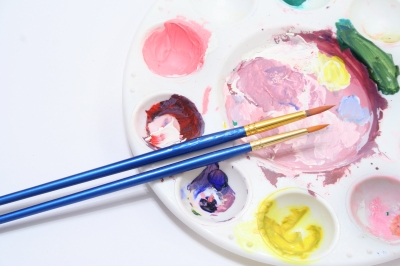 Remember this day; what came before. How you walked through time’s one way door. And chose a direction for success you hoped. If it did not work out, now don’t sit and mope.

The adventure of life is in the doing. Sometimes we succeed; sometimes we don’t. But attempting and not accomplishing is better than embracing the “won’t.”

At times, “won’t” is a self-protective word, that keeps us marching with the herd. It allows us to keep the status quo and insulate our life from strife and woe (we think.)

The frustration of swinging and striking out often makes us want to yell and scream and shout. We feel like it might be better had we not tried. Maybe we could have avoided the need to cry.

But that’s just the siren song of defeat, a trick of the mind, all tidy and neat. That limits us from creativity’s call, in order to protect us from a fall.

Yet falling is not so bad and neither is failing. That’s not what keeps us in a life of ailing. It’s not making the attempt that is the disease, which keeps us from succeeding and creating and ease.

The ease is that peace of mind, connecting us with the universe’s most sublime. Of which we are merely the antenna receiving its will, with works occasioning joy, contentment and thrill.

Be it painting, or sculpture or poetry or prose, building a business or cultivating a rose, the goal is clear, though the path might be tough; to get in touch with our inner stuff. And break free from the binds that keep us from doing, consumed by the fear that what we set out to do will not succeed. Because the truth of failure is something else indeed.

The only failure in life is the failure not to do, to abstain from creating and seeing our ability through.