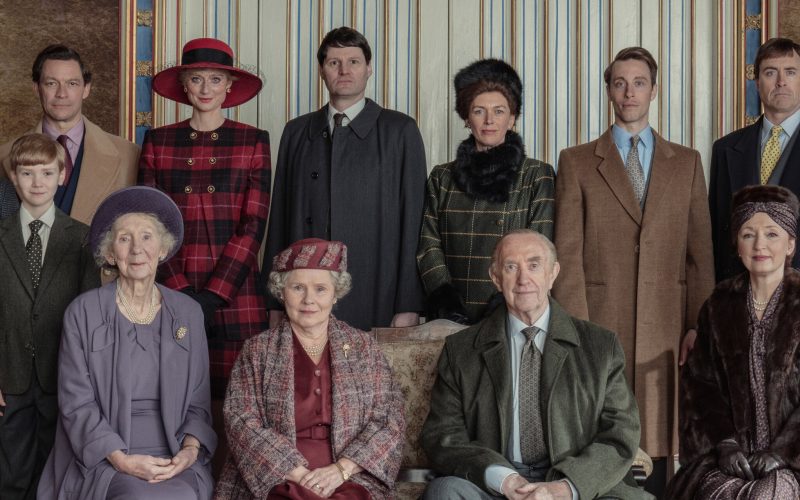 Yesterday, season five of the popular Netflix show The Crown was released. The scripted series is about the royal family. In this season, Prince Charles wants to get divorced from Princess Diana.

Other events for this year’s show include the Soviet Union’s collapse and Hong Kong becoming a self-governing state.

The cast for The Crown includes Imelda Staunton as Queen Elizabeth II, Dominic West as Prince Charles and Elizabeth Debicki as Princess Diana.