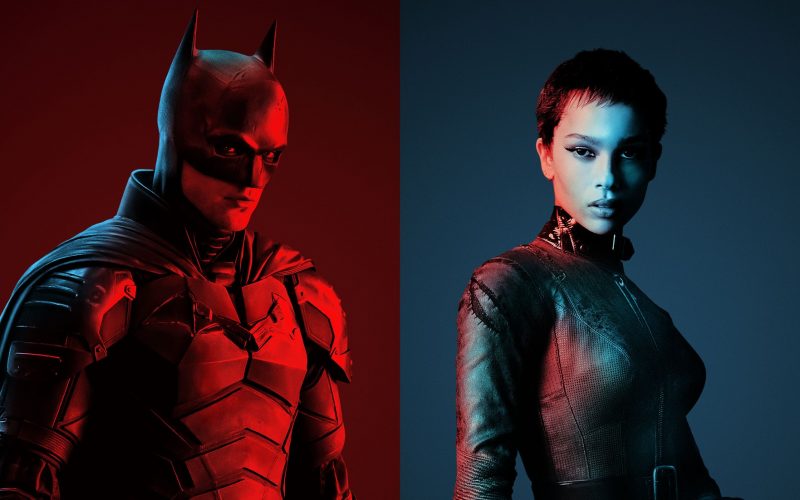 This coming Friday, the caped crusader is returning to movie theaters nationwide.

Robert Pattinson, of Twilight fame, will star as Batman in the latest film about the comic book star titled The Batman.

This newest chapter also features the character of Catwoman played by Zoe Kravitz.

Finally, one of Batman’s greatest nemesis, Penguin, returns in this picture. He is played by Colin Farrell.

Will you see this superhero hero action movie this weekend? 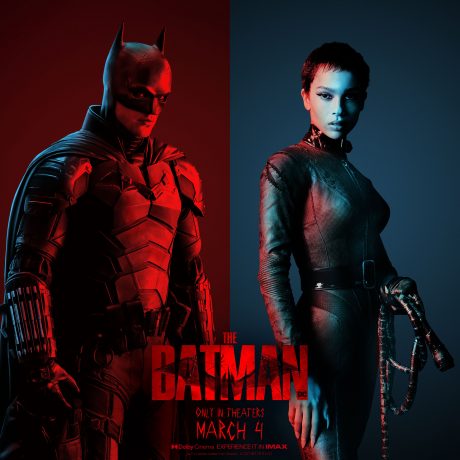