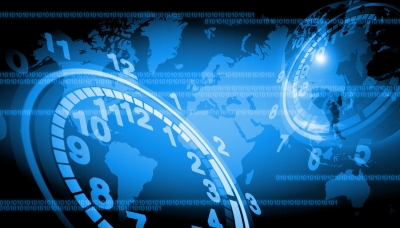 Garnished, flourished and essentially nourished. A walk in the park till long after dark, while the sun shines bright in the long lasting night. Scandinavia, or maybe virtual reality crafted by an untraveled game creator. Could be for me, or a dream of an unseen scene, from which I must wean myself and reenter reality and that is the goal, while I am not too old.

Reality, something to see, from the mountain tops to the deep blue sea, you see? Or you don’t or you won’t or you couldn’t or you can’t; the answers not scant when you make excuses for others or yourself. Are you daft? Because I am! And that is not a scam or a sham or some type of flimflam. Reason being, I am seeing things others do not see. So they say I have lost my marbles, as if I had any when the game started.

Dig this cats, the term is out of use and not because of linguistic misuse. We realize this when we hear “dude” all day long. Day in and out it makes you tired, not inspired. People repeat what they hear ‘cause they heard it, not because they thought about it and realized it made any sense. Heaven sent, this scent of inspiration tearing me from the mindless daring do of the daring dumb, that has them thumbing and dumbing down the senses while posting, “Pizza, yum!”

I would rather watch a rugby scrum, wearing rose colored glasses smeared with molasses, than update the world on my hapless shuffling in a ratty, old, plaid bathrobe and disintegrating black slippers, eating tomato paste from a can and then sending an update about it onto the social web – web of narcissistic, un-reflected, self-deceit. Of this I repeat, “But I read it on the Net.” Not ready yet?

Oh hallowed offering of the godless gods, who from the valley lust to purvey their lack of trust in a life lived away from behind a screen. The non-communicative communicators who rely on the chip to afford their chips which they dip not into powdered onion soup and sour cream but the Black Sea, along with their trophy.

What of the heart and soul, flesh and the triumph of the breath? What of paper books and real life looks that lead to genuine introspection, rather than prepackaged do-this-next-ness? Can we control what continues to unfold before we become more machine than human? Or are we just dooming ourselves to a seat, at the feet of machines? Science fiction scenes?