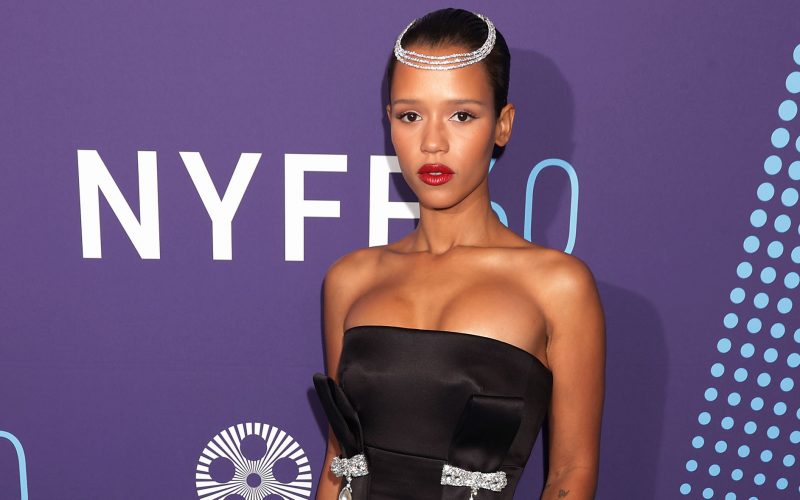 This weekend, a broader audience will be introduced to actress Taylor Russell in theaters nationwide. She is starring alongside Timothée Chalamet and Mark Rylance in the film Bones and All. The picture is about two lovers, who happen to be cannibals, traveling across America.

Some believe Taylor Russell is Hollywood’s next breakout star. Though her acting debut was in 2013, Bones and All is her biggest project to date.

This year, Ms. Russell received the Marcello Mastroianni Award at the Venice International Film Festival for her role in Bones and All. The honor is awarded to an emerging actor or actress.