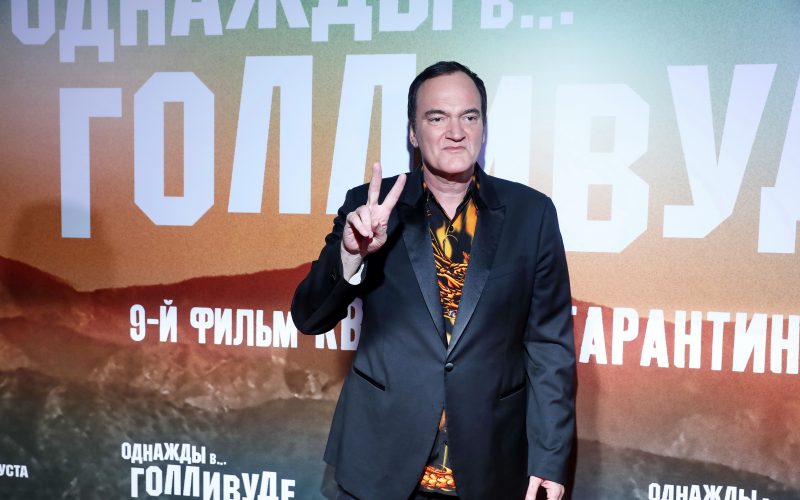 Earlier this week, director Quentin Tarantino continued the promotional tour for his film Once Upon a Time in Hollywood, in Moscow, Russia. Reportedly, it was the first time the director had visited the country since 2004. So far, the movie has grossed over 88 million dollars domestically.