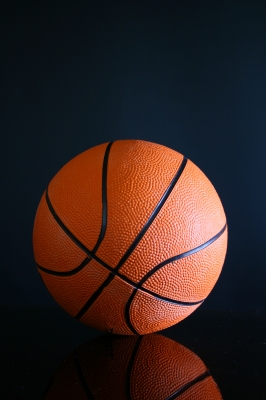 The consensus among college basketball experts is that numerous teams have a chance to be the national champion this year. With March Madness officially underway, we welcome back our Editor in Chief and sports commentator Chris Yandek for a discussion on the one and two seed teams.

We discuss Villanova, North Carolina, Kansas and Gonzaga who are the one seeds. We also analyze the two seeds which are Arizona, Kentucky, Louisville and Duke.

To find out which of these teams has the easiest road to the Final 4 and national championship, listen to the entire CYInterview below:

One Reply to “Strike Up the Band, The Big Dance is on: A Look at Top NCAA Tournament Seeds”