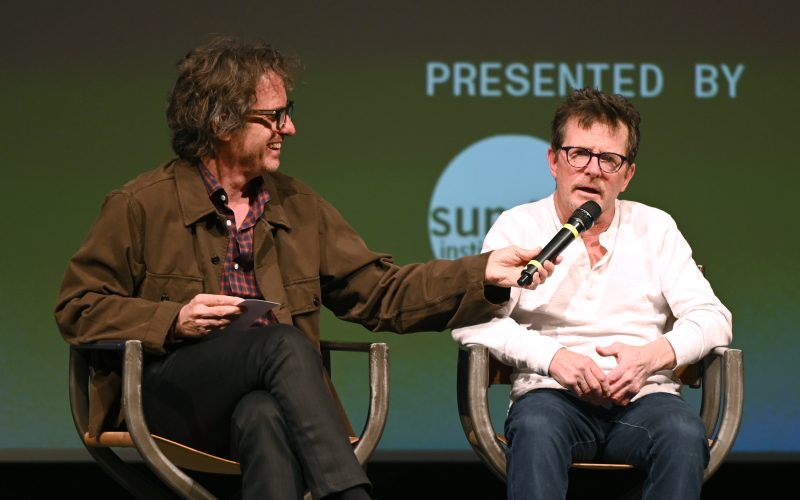 Recently, a documentary about the life of actor Michael J. Fox debuted at the Sundance Film Festival. The movie will be released on Apple TV+ at a later date.

STILL: A Michael J. Fox Movie will focus on the actor’s life in his own words. Viewers will see never before seen footage documenting the Back to the Future Star’s life, before and after being diagnosed with Parkinson’s Disease at the age of 29.

Above is a picture of Michael J. Fox and the documentary’s director/producer Davis Guggenheim at the Sundance Film Festival. Photo credit: Stewart Cook.