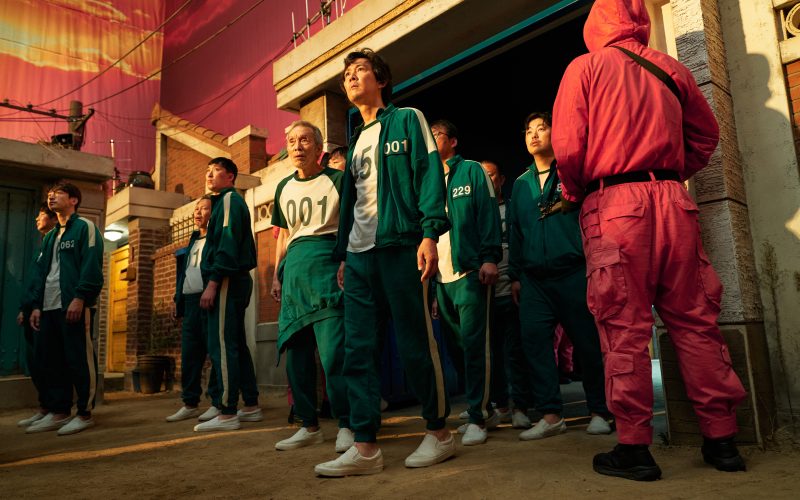 South Korean entertainment is continuing to reach audiences in America. At the 2020 Oscars, Parasite was the first non-English film in history to win Best Picture. Last month, the series Squid Game came to Netflix. This week, it became the streaming platform’s most watched series. A lot can be said about it.

A show about 456 people competing in a variety of games for a huge cash prize, knowing that only one person will live and 455 people will die, is no doubt dark and disturbing.

In America and other countries around the world, there may be one positive the series leaves people with. All of the show’s characters, who went to play for the cash prize in this Netflix series, were deep in debt and financially struggling. Though it is unlikely that the majority of people in the world would ever play a game for money, with death being the overwhelming outcome, Squid Game should make people think about how they can make better decisions with their finances and do better with the money they make.

The world is full of economic challenges. Squid Game focuses on the challenges of people who compete to death.

Hopefully, viewers of the series will think about why they do not want to be any of the show’s characters and find a desire to do better with their money.

Even in the darkest entertainment, like Squid Game, people might become inspired do better with their lives. That is a good thing.