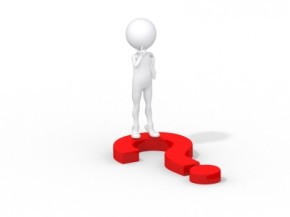 During my lifetime, society has moved from being specialized to being super-specialized. With great advances made in a variety of fields this appears to be a logical progression. After all, for an individual to become accomplished at something he has to focus on it. He has to specialize.

At what cost do we specialize, however? There is a saying that has it, “An expert is someone who knows more and more about less and less until they know everything about nothing.” Is this really so far from the truth? Isn’t the peril of overspecialization that we end up losing a sense of context because we cannot see the forest for the trees?

I am not against specialized knowledge. It is necessary. And in the information overload world in which we live, it is important. However, there are two things that serve as the foundation from which specialized knowledge is best utilized. They are the ability to think critically and general knowledge.

Besides the ability to think critically, we need to possess broad, general knowledge. To have a firm grasp on the human condition we need to be schooled in seemingly disconnected subject areas. Then and only then can we contextualize the myriad of challenges we face going through life.

Specialized knowledge, which is critical, is only useful if we are in possession of general knowledge, as well as the ability to think critically. If we end up specializing to the point of knowing virtually nothing beyond what we are focused on, we bear a cost too dear.