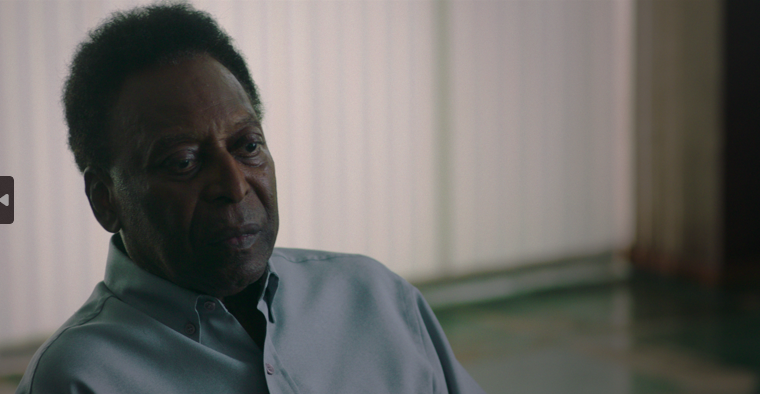 Yesterday, Edson Arantes do Nascimento, better known to the world as Pelé, died. He was 82. The soccer legend is the only man was on three World Cups winning teams.

Last year, Netflix released a documentary film, Pelé, on the life of one of the world’s greatest athletes. The movie dives into his journey, that made him a national hero in Brazil. If you want to learn more about who Pelé was, this documentary would be a good starting point.

Brazil has announced a three-day mourning period for Pelé. May he rest in peace.