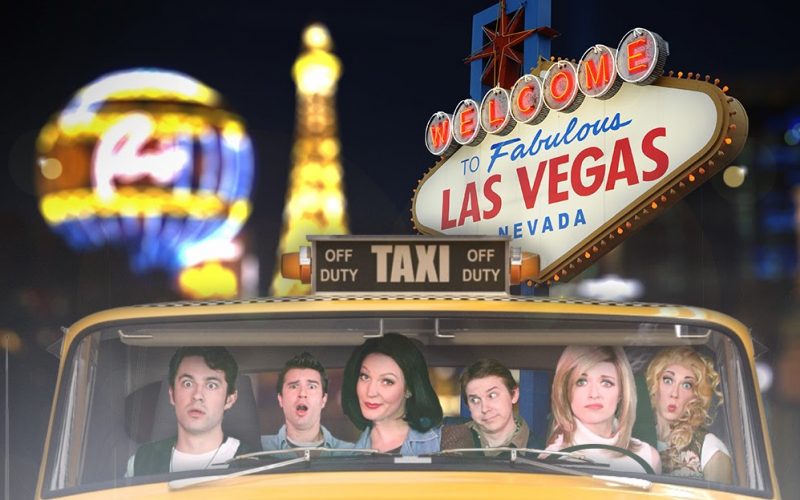 Some Las Vegas productions are heading to Atlantic City to play limited engagements there. It starts on August 1st when FRIENDS! The Musical Parody will be performed at Caesars Atlantic City, at the Circus Maximus Theater.

These performances are part of a series of Las Vegas shows taking place in Atlantic City this summer. The series is called Vegas Boardwalk Live.