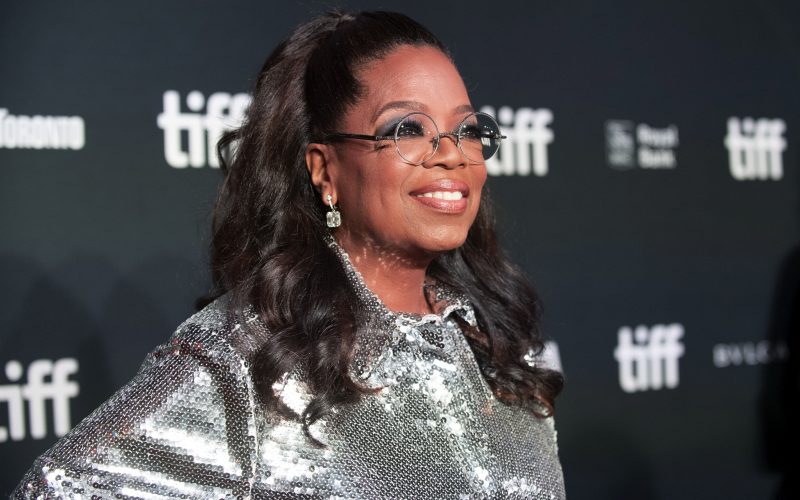 Next Friday, a documentary on Hollywood legend Sidney Poitier will debut on Apple TV+. One of the films producers is Oprah Winfrey. The film is directed by Reginald Hudlin.

The film, Sidney, will focus on the great actor’s contributions to Hollywood, as well as his work as a civil rights activist.

Sidney recently had its debut at the Toronto International Film Festival.