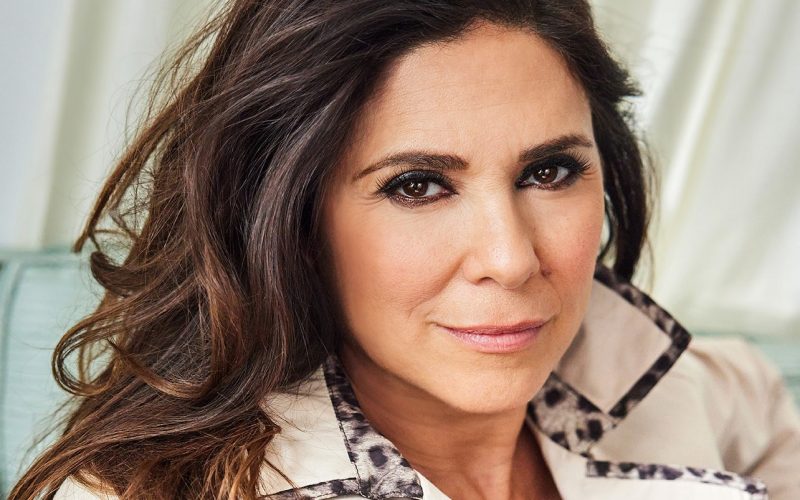 Season two of the Apple TV series Tehran is now on the streaming platform. The show is about an Israeli spy whose first assignment is in Tehran, Iran, which is where the secret agent was born.

To speak about Tehran, we had the pleasure of bringing on CYInterview, one of the show’s cast members, Ms. Shila Ommi. The actress was born in Tehran, Iran. She left her country due to the Iranian Revolution. She now resides in Los Angeles, California, where she has been since 1979.

A talented actress with a mellifluous voice, Shila plays Naahid in Tehran. Naahid is the wife of an Iranian law enforcement officer.

Speaking about her life as an Iranian citizen, who has lived in the United States for more than 40 years, and what she likes about being in the show Tehran, Ms. Ommi shared this:

“I was born in Iran and I am one of the millions of people who had to leave Iran because of the change in government that happened a little after 1979 with that revolution. And, so I personally have never been back to the country where I was born and this is the sadness of a lot of us who live outside of the country where we were born.

And it’s just not possible to go back to live in freedom unfortunately. And so another aspect of it is that because of the politics and again the government that took over in Iran and is still in power, there are a number of human rights violations that they do and there are also a lot of politics between Iran and the West, mainly the U.S. or let’s say Israel.

So, what this is giving me a chance to do is, what I love about the show is that it’s showing Iranians, a lot of times as they are the young people are, just love life and they love the West and they love to enjoy life. And so, it’s not like everyone is wearing a hijab and religious. It’s very different from that.”

Featured columnist Jay Bildstein joined us for this CYInterview and spoke with Shila Ommi about the commonalities between the United States and Iran, among other topics.

Listen to the entire Shila Ommi CYInterview on YouTube: