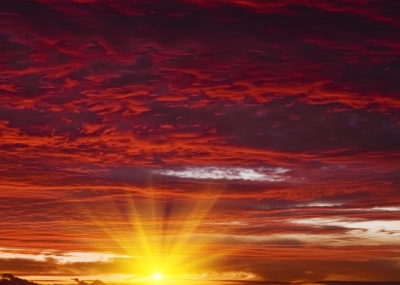 [*Author’s Note: This is a work of fiction. Any similarities between a character in this tale and any person living or dead are merely coincidental.]

“No song need be unsung if you unbridle your heart, unburden your soul and free your mind.”

“The meaning of meaning stems from the seeming of seeming.”

Mr. Sampson Strong sat reading quotes from Sir Wilbury W. Wadsworth’s, Worthwhile Words to the Wise, 7th Edition. Strong had been feeling less than strong lately and was seeking inspiration where he could find it. Wadsworth’s compilation of quotes, anecdotes and short stories was a good starting point for gaining inspiration and strength, as well as insight into the human condition.

Interestingly, Wadsworth’s compendium was a strong seller even though Wilbury shunned book tours, signings and television interviews. Somehow, the words he had collected – from where only heaven knows – had been resonating with tens of thousands of readers for decades.

“The power of words is the power of thought. All human creation is manifested through thought. Good words can serve as a catalyst for better times to come. They represent positive thoughts which, backed by action, can produce positive change.”

“Unfurl the flag of your worldview. Then plant it in your own mind and act accordingly. Let your actions match your thoughts.”

“Looking ever forward, without enjoying the now, is a prescription for unhappiness. However, placing ourselves in the future and then looking back often guides us in discovering our own resiliency. The lesson learnt is we can if we will.”

Sampson began to feel better. It is as if each word he read made him that much stronger. He put down Worthwhile Words to the Wise. He closed his eyes and began to breathe deeply. Soon he felt relaxed and renewed. He stood up and began to walk around his home. His strength continued to improve. Tomorrow, he would venture outside.

He had put down the book of words but now held them in his heart. He knew that all that was left was to back them with action. The rest would take care of itself. Sof passuk.