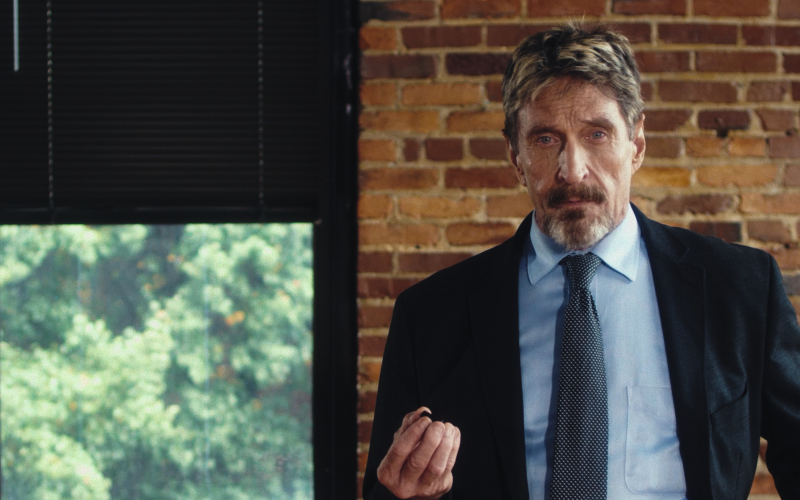 A new documentary film about deceased anti-virus software founder John McAfee has been released today on Netflix. It is titled Running with the Devil: The Wild World of John McAfee.

Mr. McAfee is perhaps best known for the anti-virus software named after him, called McAfee.

During his life, Mr. McAfee had numerous legal troubles and was even on the run from law enforcement at one point. This documentary showcases some of his darkest moments.

Mr. McAfee ran for the Libertarian Party nomination for President of the United States in 2016 and 2020. He was not successful during either election cycle.

The technology mogul died last year in a Spanish prison. A Spanish court ruled that he had committed suicide. John McAfee was 75 years old.