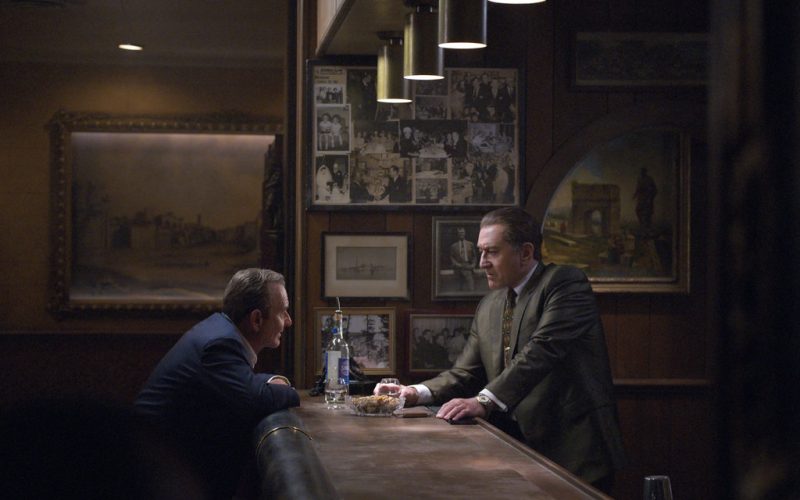 This weekend, a limited release of the anticipated movie The Irishman comes to theaters in New York and Los Angeles. On November 27th, the new Martin Scorsese film will be released for streaming on Netflix.

The movie stars Robert De Niro, Joe Pesci and Al Pacino among others. De Niro and Pesci starred together in Goodfellas, as well as the Las Vegas based Scorsese true crime drama, Casino.

We spoke with author/former mobster Frank Cullotta, who was a technical advisor to famed director Martin Scorsese, for the movie Casino, back in 1995. Mr. Cullotta still resides in Las Vegas. He shared many stories about the film and the real life characters it was based on. You can find that CYInterview by clicking here.

De Niro and Pacino’s first film together was The Godfather Part II, in 1974. The pair shared no screen time together, however. In 1995 they did appear on screen together, for the first time, in director Michael Mann’s Heat. Later in 2008, they starred besides each other in Righteous Kill, directed by Jon Avnet. De Niro and Harvey Keitel played opposite each other in Scorsese’s landmark film, Taxi Driver.

The Irishman has, thus far, been well received by critics. Now, it is the public turn to weigh in. Will this become a Scorsese film for the ages? We shall see.