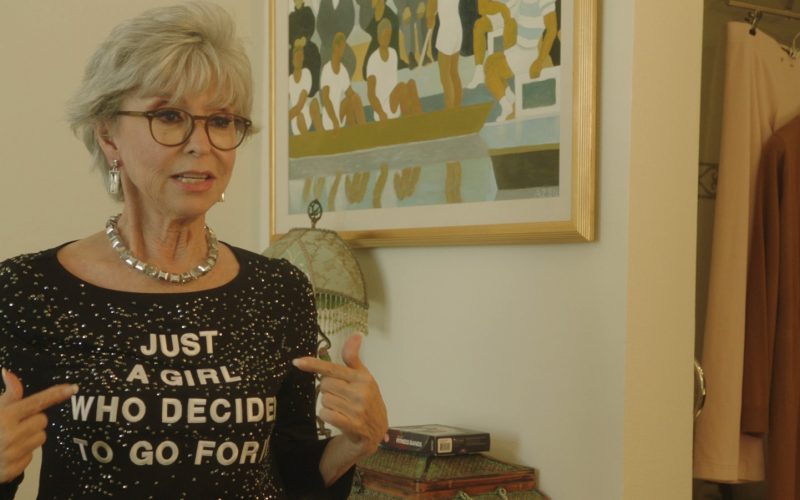 Friday June 18th a documentary on the life of Rita Moreno comes to movie theaters nationwide. Titled Rita Moreno: Just A Girl Who Decided to Go For It, the film covers the storied career – spanning seven decades – of the actress, singer and dancer.

Ms. Moreno is one of a few performing artists to have won the EGOT, comprised of the four major awards a performer can win. Those would be the Emmy – Television, Grammy – Music, Oscar – Movies and Tony – Broadway. Past CYInterview guest Whoopi Goldberg is a member of the prestigious EGOT club. You can read and listen to our CYInterview with Whoopi by clicking here.

In 1962, Ms. Moreno won the Academy Award for Best Supporting Actress, for her role in West Side Story. She was the first Hispanic actress to win an Oscar. This year marks 60 years since West Side Story debuted. In December, a remake of the iconic film will be released. It is produced and directed by Steven Spielberg. Fittingly, it will include Ms. Moreno.

Rita’s West Side Story co-star George Chakiris spoke highly of his longtime friend, Ms. Moreno, during our CYInterview with him back in April. Mr. Chakiris won an Oscar for Best Supporting Actor for his role in West Side Story. You can see that CYInterview by clicking here.