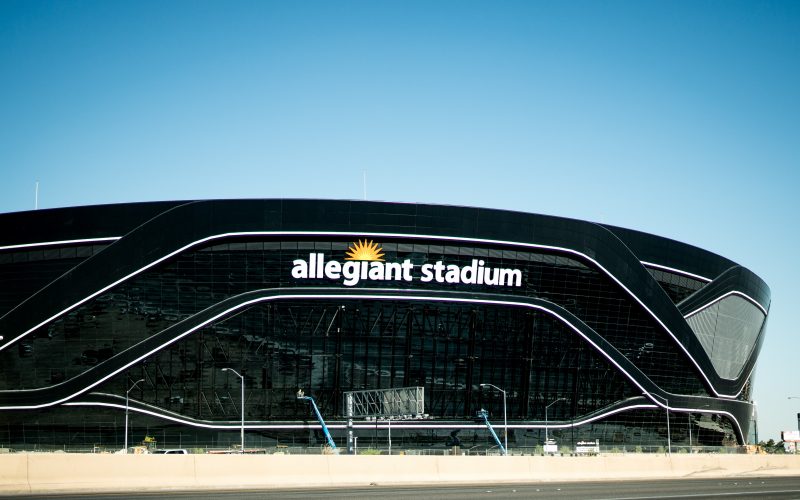 The Silver and Black Nation, now based out of Las Vegas, is mourning the loss of former Oakland Raiders head coach and NFL broadcaster John Madden. Mr. Madden was 85.

As a head coach, Mr. Madden had the best winning percentage among coaches who coached more than 100 games. He led the Oakland Raiders to a Super Bowl XI victory over the Minnesota Vikings 32 to 14.

On Twitter, Las Vegas Raiders owner and past CYInterviewee Mark Davis [see here and here] issued a statement on the death of John Madden saying:

“Tonight I light the torch in honor of and tribute to John Madden and Al Davis, who declared that the fire that burns the brightest in the Raiders Organization is the will to win.”

Away from the gridiron, many sports fans knew John Madden for his color commentary as a sports broadcaster. While with Fox Sports, he was paired with former NFL great and past CYInterview guest, the late Pat Summerall [see here].

During the football season, Mr. Madden traveled the country in a bus called the Madden Cruiser. Pat Summerall reflected on John’s vehicle during our CYInterview saying, “Nothing about the bus is a bad sour memory to me because we had an awful lot of good times with both John and with the drivers.”

Our thoughts and prayers go out to John Madden’s family, friends and fans. RIP Coach.