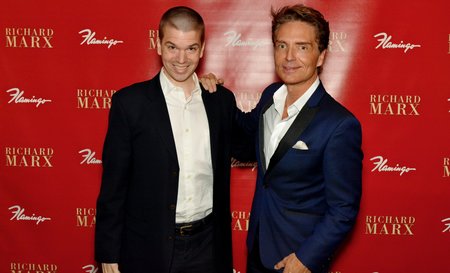 On July 7th, Grammy winner Richard Marx will be appearing in London at Hyde Park during a concert for Barbra Streisand. Richard made the announcement on his social media on Monday. Back in 2017, we covered the music star during his run, here in Las Vegas, at the Flamingo Hotel and Casino [see here]. See our photo with Richard above, at the Flamingo.

Speaking of Barbra Streisand, we have had her sister, Roslyn Kind, on CYInterview two times in the recent past. Ms. Kind is a great talent in her own right and a terrific guest. You can listen to those two CYInterviews here and here.