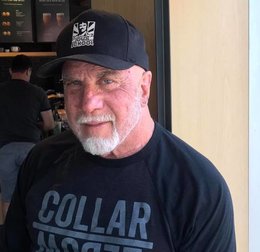 Our latest CYInterview touches on Ric’s longtime friendship with Gene. Those interested in seeing Ric’s segment with the legend on his YouTube based show, can do so by clicking here.