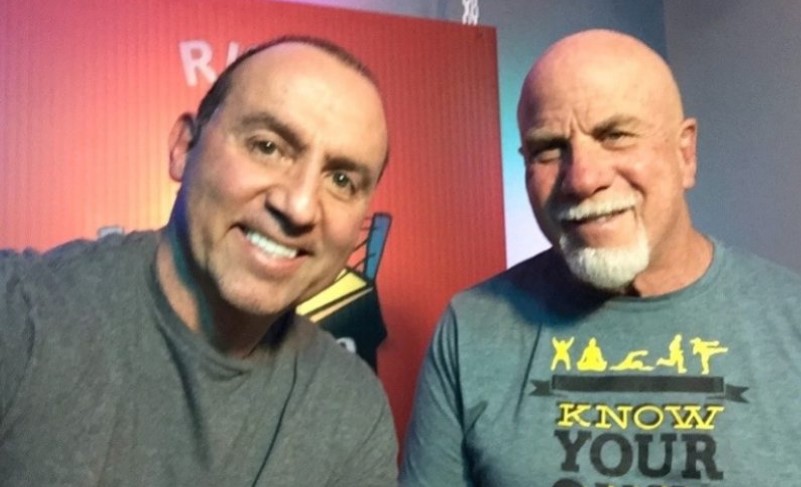 We were saddened to hear of the death of bodybuilding champion Doug Brignole. The past CYInterview guest was 63 years old.

Doug was a friend of CYInterview regular, bodybuilding legend and pro wrestler, the late Ric Drasin [see here]. Ric passed away in 2020. Above is a photograph of both men.

Mr. Brignole joined us for a CYInterview, after the passing of Mr. Drasin. You can find that CYInterview by clicking here.

In addition to his competitive bodybuilding career, Doug was the author of The Physics of Resistance Exercise.

We at CYInterview would like to extend our heartfelt condolences to Doug Brignole’s family and friends, as well as the bodybuilding community. May he rest in peace.