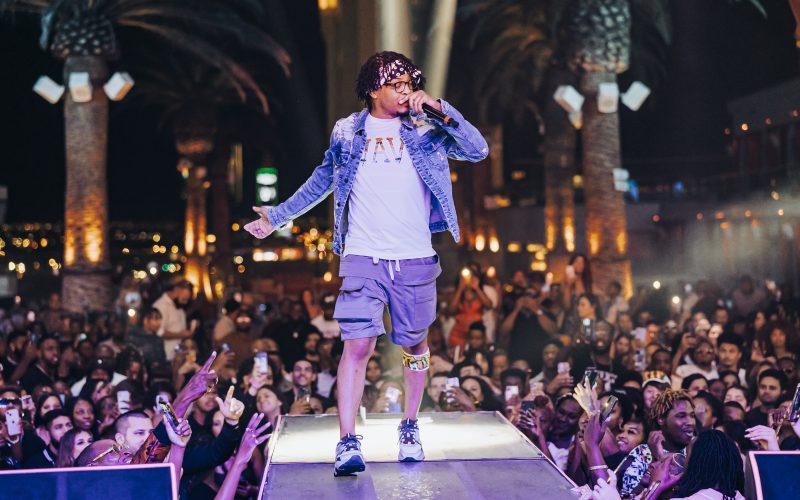 Rapper TIP is returning to Las Vegas on Friday night. He will be performing at Drai’s Nightclub at The Cromwell Las Vegas Hotel and Casino.

The hip hop star is more famously known to the world as T.I., which is his former stage name. The three-time Grammy Award winner has collaborated with everyone in music from Drake to Rihanna.

You can find more information about his show by clicking here.