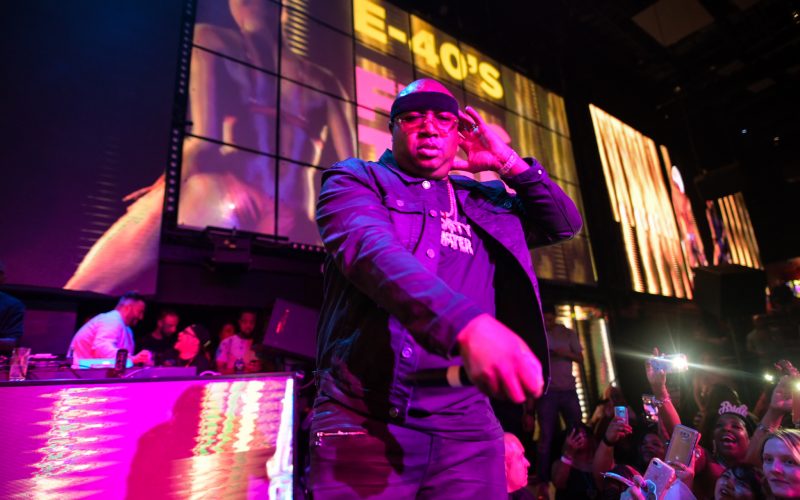 This past Friday evening in Las Vegas, veteran rapper E-40 kicked off his first of numerous upcoming appearances at The Light nightclub at Mandalay Bay Resort and Casino. He performed some of his hits, including Function and Chase The Money.

The hip-hop star will be performing one Friday every month, through the month of November. E-40 might be best known as the founder of Sick Wid It Records. The label has released music projects since 1990.