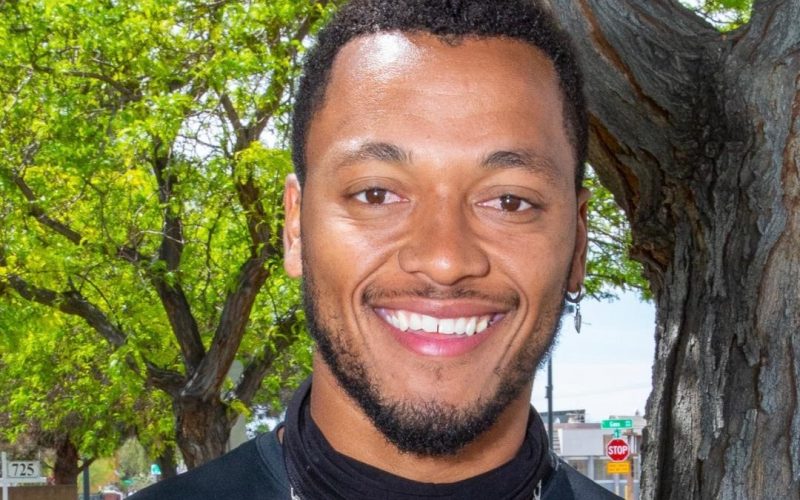 This coming Sunday, NFL quarterback Brett Hundley and his celebrity friends will gather in Las Vegas for a walk benefiting people dealing with the challenge of epilepsy.

During his college football years, Mr. Hundley was the starting quarterback for the UCLA Bruins, from 2012 to 2014. His NFL career since 2015 has included stints with the Green Bay Packers, Seattle Seahawks, Indianapolis Colts and Arizona Cardinals.

The second annual Lace ‘Em Up for Epilepsy Walk Las Vegas will take place at 10:00 AM, at Sunset Park on April 3rd. The walk is 1.5 miles. Money raised from the event will benefit the Hundley Foundation. Last year, the walk had 1000 people in attendance.

Epilepsy is a brain and central nervous system disorder which causes seizures.

Mr. Hundley started his foundation because his sister Paris has epilepsy:

“To see her battle and go through all this stuff and you know, we wanted to create a platform because when she was growing up and going through everything, there wasn’t, we didn’t feel the community or you know, being able to share our story or her story really.”

After eight seasons in the NFL, does Brett Hundley still want to play football?

Over the last 48 hours, the entertainment world has been abuzz about Will Smith slapping Chris Rock at the Academy Awards. If that kind of incident occurred on the football field, Mr. Hundley said this would happen:

“If you go and slap a quarterback in the face, that is, one, it’s probably going to be a big fight. Two, you know, you’re ejected right away. The team’s probably gonna kick you off the team at that point. You don’t do that. And that’s what’s crazy, it was like in the middle of everybody.”

Brett Hundley gave us a broader understanding of epilepsy in our CYInterview. It is well worth listening to.

You can listen to it in entirety below:

Listen to the entire Brett Hundley CYInterview on YouTube:

You can find out more information about Brett Hundley’s foundation by clicking here.