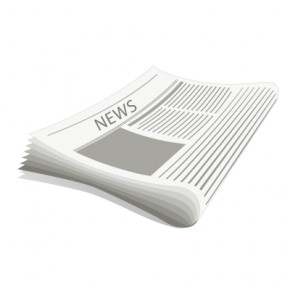 If you made it thus far, my congratulations. For those of you who have not figured it out yet, the preceding paragraph was gibberish. Nonsense. Linguistically useless. Funny perhaps. Perhaps not. But (hopefully) to most English speakers, if you told them this was an English language column – and that it did not contain quotes from another language – they would know it was gibberish.

The challenge in today’s world, owing to the interconnectedness the Internet bestows upon us, is that we are confronted with ever escalating amounts of what is proclaimed to be information, when, in fact, much of it is useless gibberish or worse. The difference between that gibberish and the gibberish of the first paragraph here is that the gibberish here is easily understood to be gibberish. It is obvious gibberish. Oh, and it is benign.

Today, within the so called mainstream media of the United States of America, we are confronted by an endless fountain of brown, stinky water. The challenge is that while the water emanates directly from the sewers of excrementitious journalism, it appears at first glance to be potable. Move closer and take a deep breath and what do you smell? The fetid odor of opprobrious press conduct!

Certain segments of the American media have made a wholesale trade of thrice-checked-fact for rumor supported by innuendo and backed up by hearsay. Of course, they will tell you to trust them, that they have the facts but cannot reveal them. When they say this all I hear is, “Quada beep bop erey.”

The good ole U. S. of A. is not simply suffering from a debased financial system. Junk entertainment dulls the mind. Great musicians and actors have been shoved aside by figures who have gained iconic status from questions of urolagnia. Reality shows, having little or nothing to do with reality, have taken center stage. And a large segment of the American media is now bobbing for fact-apples in toilets of truth-less-ness.