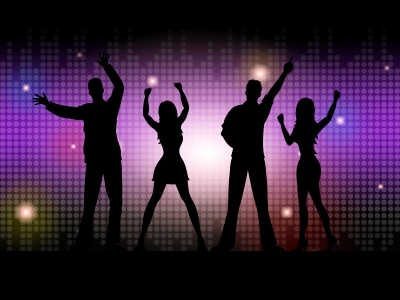 Yeah
New York streets, dark beat
And in a club you sit, daydreaming of a second chance that you’re not working for
But the music, the music blasts
Hop in

Riveting
Streaming fast and full on
Some gal, slash marks on her arm
All the way up and down
No redemption there, just a misguided attempt

Dark
But light enough to see some slinky silhouette
Up the stairs the figure stumbles
Skinny with a skinny tie
And he falls back, off the top step — tie grabbed; he’s saved

The world safe once more for a Rockaway California dream
Concrete and cinder block high schools of rhythm
Surfing in bitter winter; little sun, no sandals
And you wish you were on the other side of the continent
Secure and protected from the cold, like in some song

But those troubadours of Queens
They keep you dreaming and bopping, rocking without sock hopping
Then, one by one, they die – And it is all gone
Yet it’s forever in the memory and in your hard drive
Because their music drives hard

When
Alone in a slobbering, sobering review of your mistakes
You hear the ancient beat
A pugnacious countdown of innocent, energetic mischief
You are fulfilled once more, blood coursing with thunder

Sophistication
Overwrought and overworked
Give it to me simple, driving and fast
Let’s have a blast
Because the power lives on in our hearts

Give me a count…