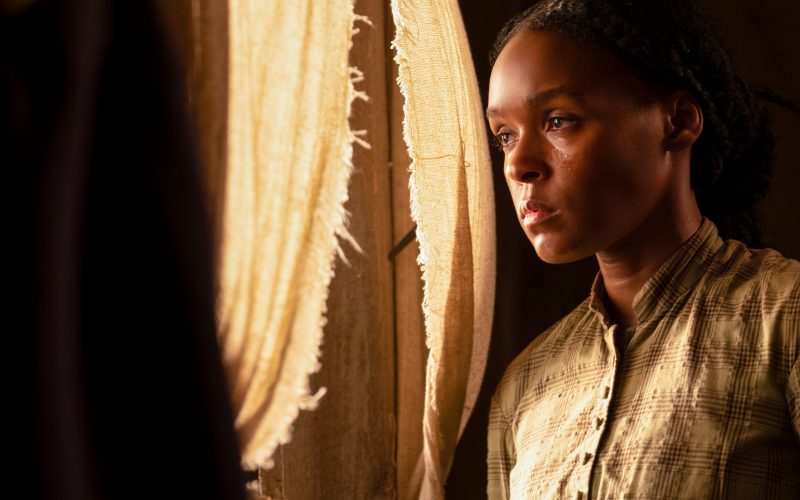 If you have not yet checked out our 2019 CYInterview with Mo’Nique, during her comedy residency here in Las Vegas, you can see it by clicking here.