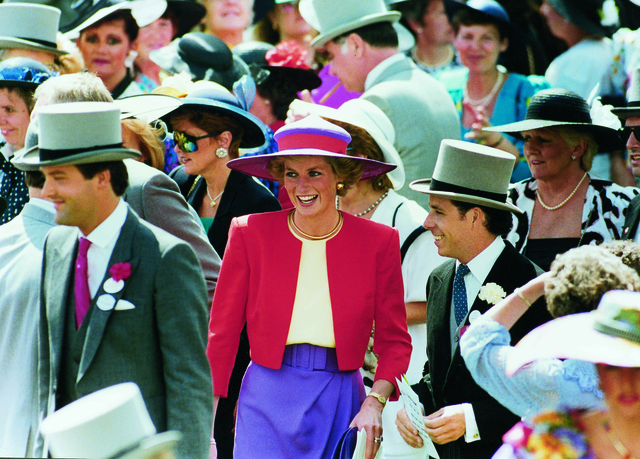 August 31st will mark the 25th anniversary of the death of Princess Diana. The Princess of Wales was beloved around the world. Her humanitarian work included bringing attention to issues including AIDS, homelessness and landmines.

HBO Max has released a new documentary, The Princess, that is comprised completely of archival news footage of the biggest moments of her life. The documentary provides perspective on Diana’s relationship with the media and how they saw her.

Princess Diana continues to be an important figure to people globally.