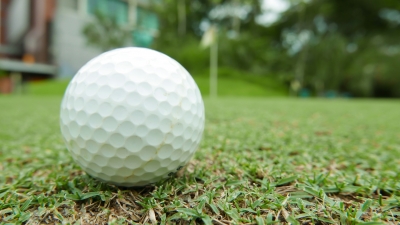 At The Masters a few weeks back, Charley Hoffman had one of the best showings at this year’s first major. This week, he will be defending his title at the Valero Texas Open.

To speak about some of this week’s players in the field, our Editor in Chief and sports commentator Chris Yandek provides his thoughts on this week’s tournament.

In this segment, Chris looks at the golfers he thinks will do well this week including Brendan Steele and Tony Finau. Additionally, he tells us why he believes it could be a tough weekend for the defending champion Charley Hoffman and another one of this weekend’s favorites Matt Kuchar.

Listen to the entire The Masters Segment: