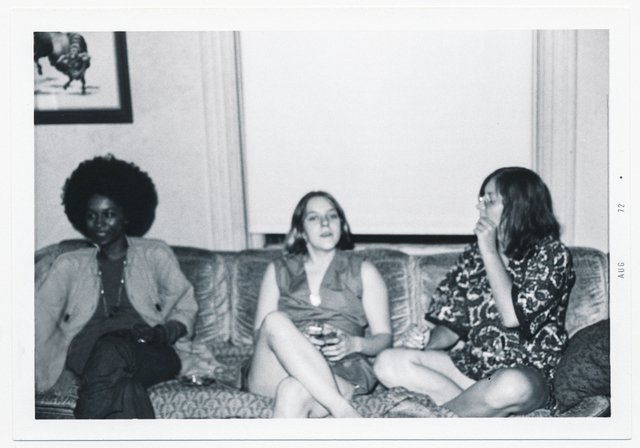 This week, it was reported that the United States Supreme Court may overturn the landmark 1973 decision of Roe v. Wade. That ruling, almost 50 years ago, recognized, on a federal level, the right for women to be able to terminate their pregnancies, throughout the United States.

On June 8th at 9:00 PM Eastern Time, HBO and HBO Max will release The Janes. It is a documentary film about a group of seven women who, prior to Roe V. Wade, helped other women who were pregnant get safe abortions, when abortion was illegal where they were. The seven women called themselves Jane.

Some of the women from Jane will tell their story for the first time. This documentary could not be timelier.