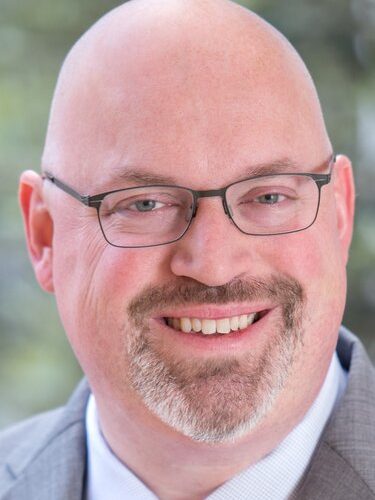 Last week, Republican Congressman Kevin McCarthy, of California’s 22nd congressional district, became Speaker of the House of Representatives. On what the next two years of legislation could look like in the lower body of the United States Congress, we welcomed back to CYInterview, former congressional staffer and political prognosticator Cliston Brown. As a congressional staffer, Mr. Brown worked for Democratic Congressman Pete Visclosky of Indiana.

Giving his thoughts on what we can expect from a Republican led House of Representatives, he said this:

“The House of Representatives, essentially is going to be a clown show. You have, the Republicans have a very, very narrow majority, 222 to 213. You need 218 to pass anything. So, they could only lose four votes on any issue and still be able to pass something and the narrowness of that margin gives power to the lunatic fringe on the right wing of the Republican Party and they just demonstrated for us how they are going to use that power over the next two years.

They are going to use it to essentially gain a level of power, influence for themselves they can’t get on their own at the ballot box because they’re leveraging that narrow margin against people who might have a little more sense.”

One of the biggest issues, facing the current Congress, is raising of the debt ceiling. If a bill is not passed to raise the debt ceiling in Congress, it is likely to cause great economic challenges to the United States of America. Cliston offered his thoughts on this topic saying:

“We could have a very serious economic crisis. … They [The Republicans] have the power to essentially create an economic catastrophe in order to get their way on things that are very unpopular and that the American people don’t want.”

Cliston agreed with us that the coronavirus pandemic is not over. The political prognosticator shared that he had just recovered from Covid-19. Speaking about the pandemic, he said this:

“Clearly the pandemic is not over. Now whether the disease or the virus is as virulent as it was in the past, I think clearly it is not as deadly as it used to be and that’s a wonderful move in the right direction, but I think that at the same time, it was a, it was absolutely a political pronouncement meant to avoid problems of the public that is very, very weary of taking the precautions that are necessary to prevent the spread of the virus.”

This 30-minute CYInterview gives powerful insight into what Americans might expect from the House of Representatives over the next two years.