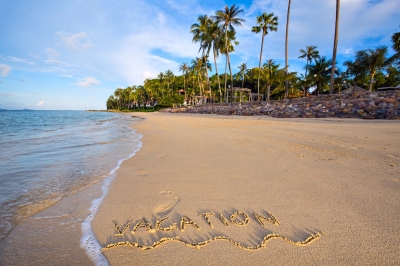 (*Inspired by the painting Señorita Kreativitet by E. Quevedo.)
I was swinging from a branch in my mind. Going back and forth. A wild ride. Playground with unlimited space and no space at all. Imagination the only landlord. The mind. A place to be free or enslaved to the habits of bad thought. The mind, a frontier beyond all frontiers. A place that brings us joy. A place that retains our fears.

In the sun, running on the beach. Blue sea. Blue skies. Smell of salt air. Funny. Outside it is cold and raining. But, in my mind, something else. And that is our mind. Whether we are in it or out of it. Hmmm, the phrases “out of my mind” or “out of his mind.” Do they even make sense? We are always in our minds. If someone does something apart from the norm, perhaps we should say, “Hey, he’s really in his mind.” Just a thought. Maybe I am thinking too much, as such.

Erwin might have offered that it is what it is not. And others might have replied his mind he had not. But he was in his mind. Deep in. And what was said was promoted to some. A sum-less sum. It was what it wasn’t. It did, but it doesn’t.

Ah, the mind. Take a stroll through it. You never know what you’ll find. (Hey, then go try to unwind.)