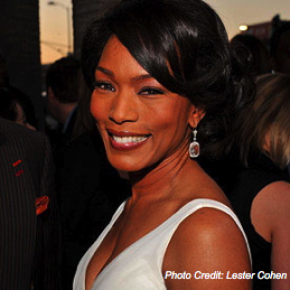 Yesterday, the Academy of Motion Picture Arts and Sciences announced the nominations for the 95th Academy Awards.

Earlier this month, we wrote about the possibility of actress and past CYInterview guest Angela Bassett receiving her second Oscar nomination [see here].

Yesterday, that possibility became a reality for Ms. Bassett, with a nomination in the Best Supporting Actress category for Black Panther: Wakanda Forever.

It has been 29 years since Ms. Bassett received her last Academy Award nomination, in the Best Actress category for her role as Tina Turner in What’s Love Got to Do With It?

This year, the Oscars take place on March 12th at the Dolby Theatre in Los Angeles.